In an era where oil companies are under the microscope, The Italian National Oil Company (ENI) hired us to tell the story of their operations in the Amazon forests of Ecuador through a series of powerful images shot by the noted photographer Giada Ripa.

Shot on location at the Villano oilfield, the images, accompanied by simple captions, tell the stories of nature, man, employment, energy and the commitment of ENI’s founder Enrico Mattei, to strike the right balance to ensure the preservation of this unique eco-system in the Amazon forest.

ENI demonstrate that it was possible to extract oil safely, transport it, and generate jobs while at the same time protecting the environment. ENI took extraordinary measures to ensure that the forest was protected. They airlifted piping, rather than built roads. They utilized monorail technology to position that piping into place. Over 108 km of pipe runs through the forests here—the locals refer to it as the Invisible Pipeline.

Through a series of large-scale photographs, Ripa depicted the complex dialectic relationships between man and forest, work and nature, documentation and testimony. Her work captured the journey of oil and what man will do to get it in an age where the value of a pristine forest is jeopardy.

The project produced a series of photographs that ENI has used internally and on their website. Specific shots were part of an international exhibition in London and some images were published in a coffee table book by ENI with a preface written by Eni Trading & Shipping CEO Marco Alverà, Milan Triennale President Davide Rampello and the Italian photography critic, Giovanna Calvenzi. 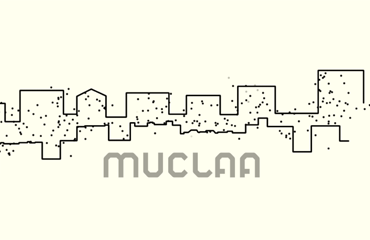 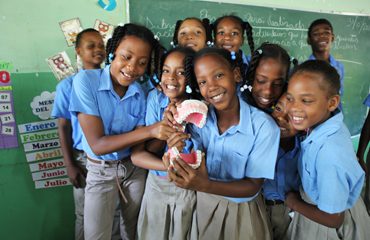 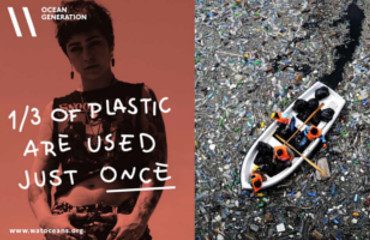