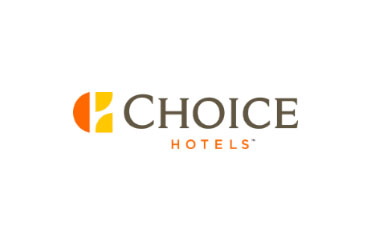 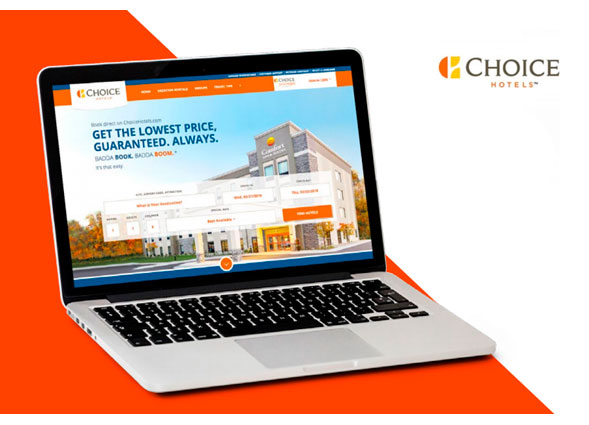 ACTION
Launch of the online booking services for the Latin American market.

OBJETIVES
-To generate both knowledge and use of the platform.
-To reach during launch week, in the United States east coast (special focus in Florida) 300.000 impressions, 50.000 consultations, and 10.000 actual sales.

ACCOMPLISHMENTS
-In only two days after the platform was launched, 45% more sales were generated than the total number that was given as the entire objective.
-The impressions reached were more than 120% the objective specified.
-In just the first three days after the platform was launched, 75.000 consultations were received; this is 25.000 more consultations than the total objective specified.